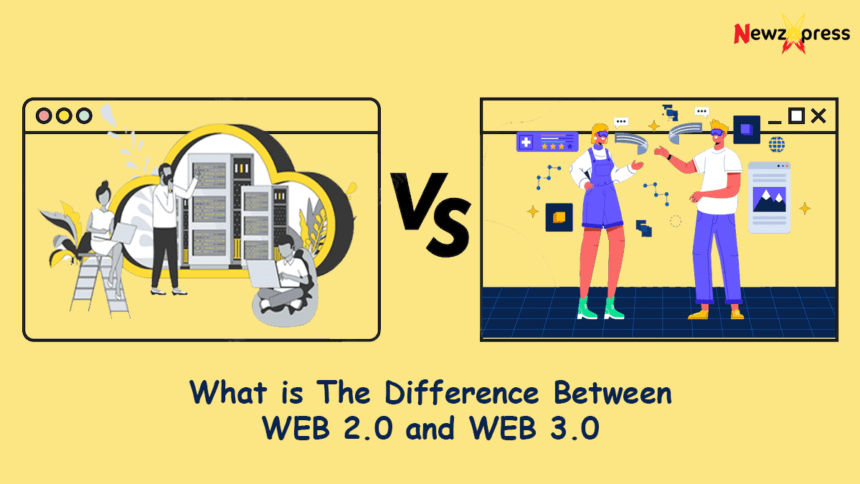 What is the difference between web 2.0 and web 3.0? Web 2.0 and Web 3.0 are related technologies with similar beginnings, but they address difficulties differently. The essential contrast is that Web 2.0 focuses on reading and writing content, whereas Web 3.0 focuses on generating content (Semantic Web).

The World Wide Web was first conceptualized by Tim Berners-Lee in 1989 while working at CERN. He proposed a system of hyperlinked documents that could be accessed via the Internet. This system became known as the World Wide Web.

In 1990, Berners-Lee wrote the first web browser, called WorldWideWeb (later renamed Nexus), which allowed users to view and navigate through the early web. In 1991, he released the code for the WorldWideWeb browser and server software under an open-source license, making it free for anyone to use.

The early years of the web were marked by rapid growth and development. In 1993, CERN made the web available to everyone outside of its walls. That same year, Marc Andreessen released Mosaic, the first graphical web browser, which made the web accessible to a wider audience.

Since then, the web has continued to grow and evolve. Today, there are over 1 billion websites on the internet and billions of people around the world use the internet every day.

Web 2.0 is the second generation of the World Wide Web, which includes social networking sites, blogs, wikis, and folksonomies. The term was coined by Tim O’Reilly in 2004 when he observed that the web was becoming more participatory and collaborative.

The defining characteristic of Web 2.0 is that it allows users to create and share content online, rather than just consume it. This shift has led to the development of new applications and services that make the web more interactive and user-friendly. Social networking sites like Facebook and Twitter are perhaps the most well-known examples of Web 2.0 applications.

While the concept of Web 2.0 is still evolving, it has already had a significant impact on the way we use the internet. It has made information more accessible and created new opportunities for collaboration and communication.

Web 3.0 is the third generation of the World Wide Web, and it refers to the next stage in the evolution of the Internet. It is based on the idea of a Semantic Web, which is a web of data that can be read and understood by machines. The Semantic Web is also sometimes referred to as the “web of things”.

The web has come a long way since it was first created. We’ve gone from static pages to dynamic and interactive ones. It’s gone from black and white text to videos and pictures. We’ve gone from HTML to CSS to javascript. So what’s next? Web 3.0 is the next stage of the web, where the focus is on connecting people and data. It’s about creating a more

personalized experience for users and making the web more intuitive and easier to use. In this blog post, we’ll explore the difference between web 2.0 and web 3.0, so that you can better understand how the web is evolving and what that means for you.

Web 2.0 is the second generation of the World Wide Web, characterized by increased user interaction and collaboration, and more sophisticated web applications.

Web 3.0 is the third generation of the World Wide Web, characterized by an increased semantic understanding of web content and user-generated content, and more intelligent search engines.

There is a difference between web 2.0 and web 3.0, and Web3 is the third generation of the World Wide Web (WWW), also known as the Semantic Web, which is a technology of the World Wide Web. It is a system of interconnected documents, data, and information that can be read and understood by machines. The benefits of Web3 include:

In contrast, Web 3.0 is the third generation of the World Wide Web and is still in its infancy. It is characterized by a shift from static web pages to dynamic, data-driven applications. A web 3.0 technology is the Semantic Web, which makes web information more accessible and easier to process.

The article has briefly covered the difference between web 2.0 and web 3.0, as well as how each one is used. In general, web 2.0 is more about collaboration and social interaction, while web 3.0 is more focused on personalization and individualized experiences. As we move into the future, it’s likely that both web 2.0 and web 3.0 will continue to be used side-by-side to provide users with the best possible experience online.

What Age Group Uses Web 2.0 The Most?

Is web 3.0 user-friendly? It is true that web 3.0 is user-friendly due to the fact that it utilizes the power of big data, artificial intelligence, and machine learning in order to analyze the user’s data and behavior in order to provide them with a personalized experience.

Data privacy and security are better controlled with Web 3.0. Each new version of the World Wide Web (WWW) changes how we interact. Web 3.0 is the current stage of internet evolution

Is Metaverse A Web3?

Web3’s metaverse technology will run on a network of computers around the world rather than a single entity, using blockchain systems and open standards. 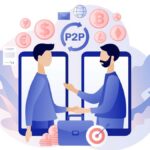 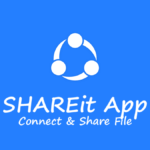 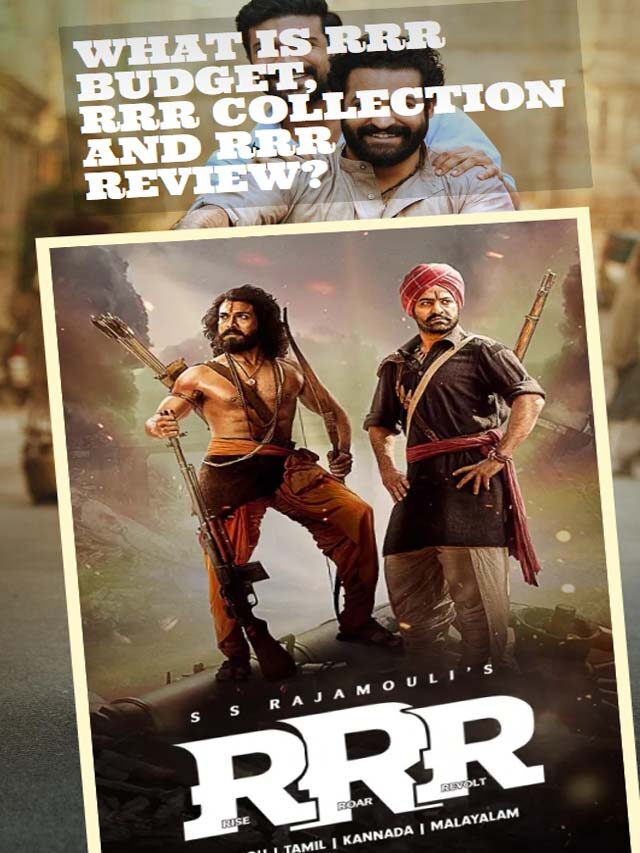 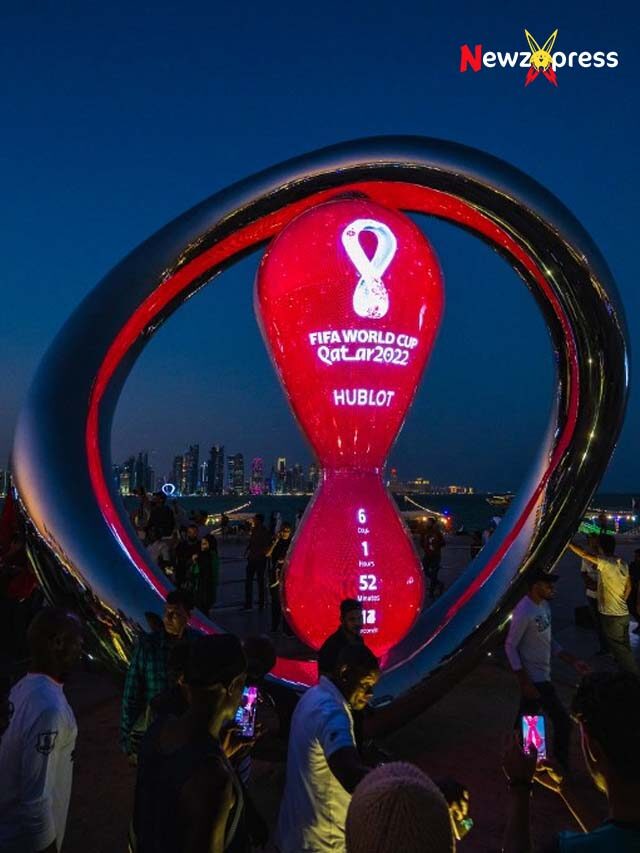 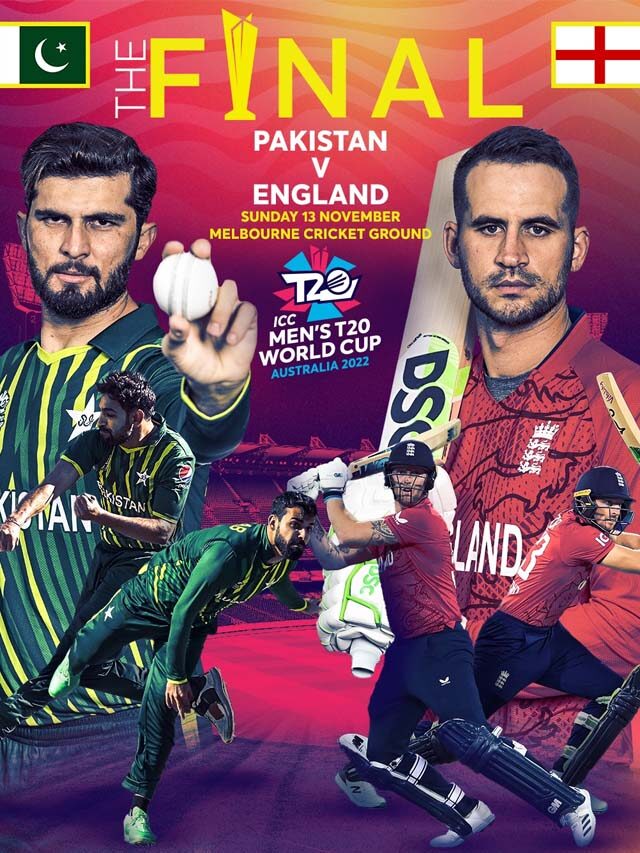 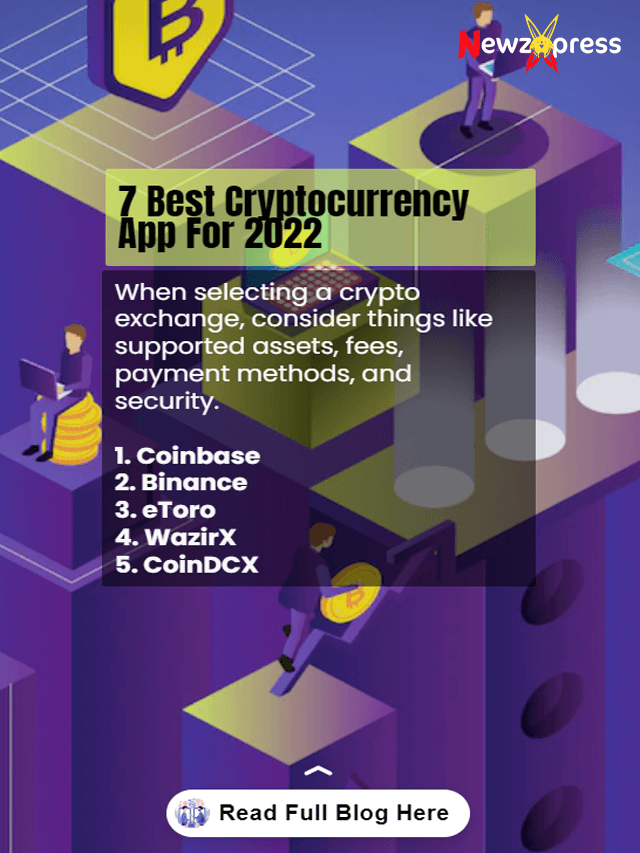 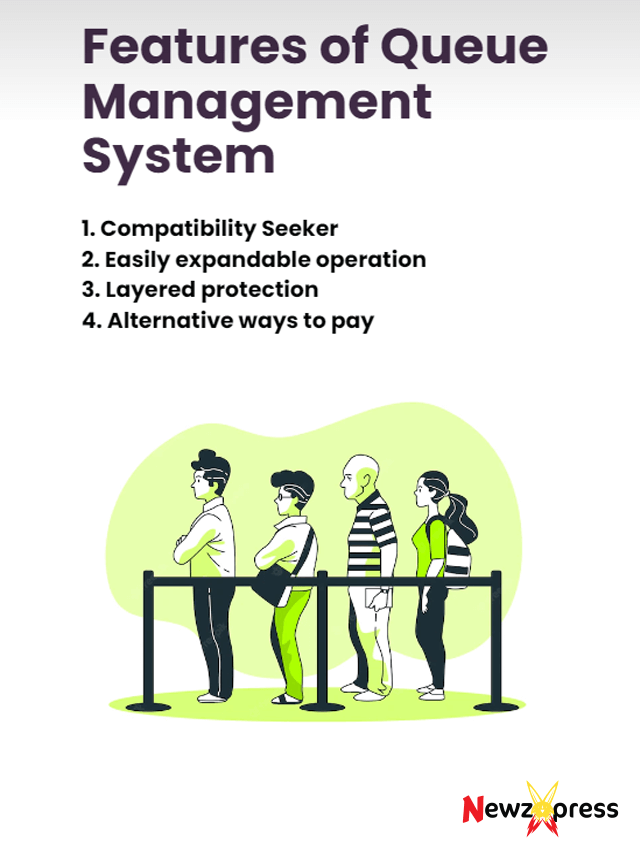 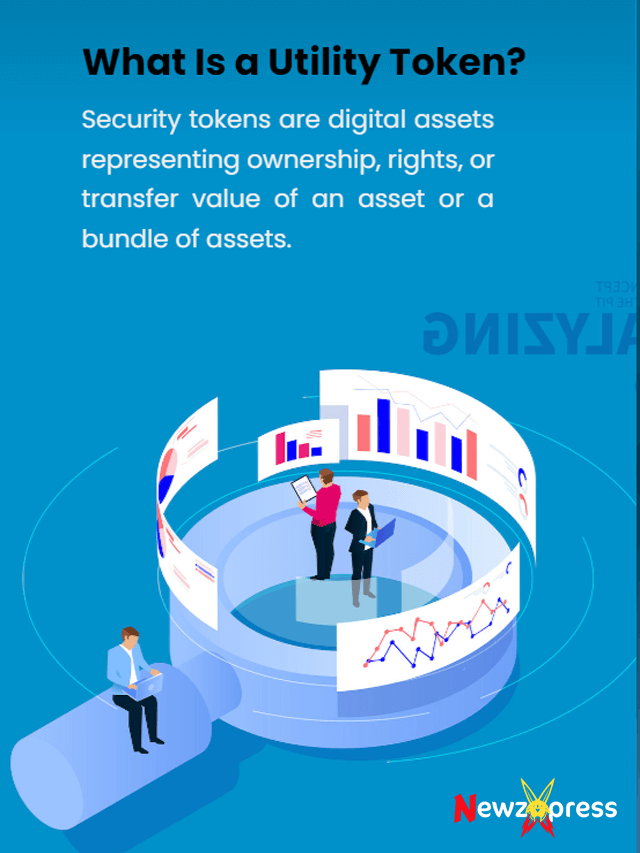